An analogue astronaut came to my school

One of the privileges of working with students is seeing the spark in their eyes when we talk about space exploration. They have so many fascinating questions related to living in space, exploring the Moon, living on Mars and so many more questions about the Universe. During our interventions with schools, as part of the Our Space our Future project, we managed to organize a talk with a Portuguese analogue astronaut, João Lousada , the ISS Columbus Flight Director and analogue astronaut for the Austrian Forum, who shared his knowledge and stories of his experiences with over 500 students from schools participating in the project. And of course, they had a lot of questions! Students were able to submit their questions to João beforehand to the NUCLIO team, and they were sent dozens! With topics ranging from living on the Moon or Mars, to exploring a new habitat for mankind, or the daily life of an astronaut in the International Space Station.

João started his presentation with a description of the International Space Station and the important work that is done there. Followed by showing the students several curiosities about what life is like in space and in a low gravity environment. 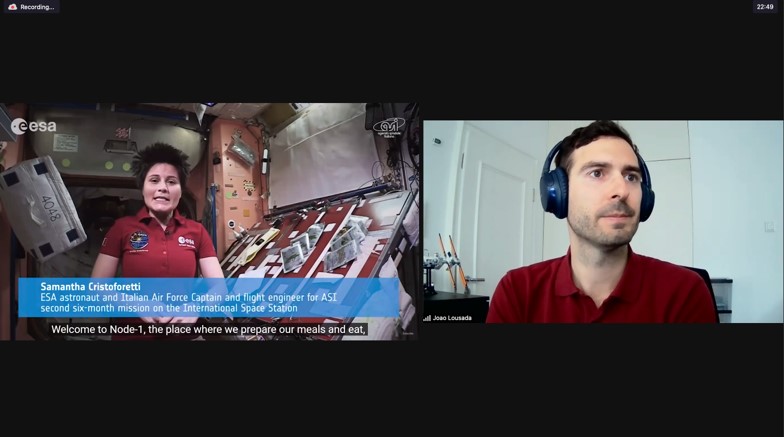 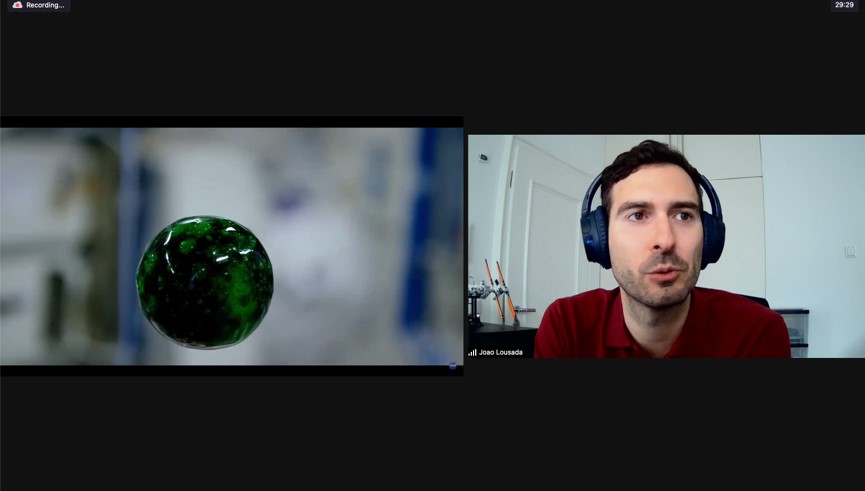 Students were also very curious about João’s work as an analogue astronaut, astronauts who test out equipment and do trial missions in controlled environments here on Earth. Living and working as astronauts would do on true space missions.

One student asked, “What if something goes wrong?” João caught them by surprise by saying,

“This is precisely what we want to happen, to see everything that can possibly go wrong in a space mission while we are here on Earth”.

The students were also very surprised to learn that it may take several hours to put on a spacesuit and that they can weigh up to 50 kg.

João also explained that one of the challenges a space mission crew will have to face is the confinement in a closed space, a small team of people living very closely together for several months, or even years! The effects on people living in these types of these living conditions were actually the subject of an investigation done by João’s team, as part of the Austrian Forum exploratory missions.

At the end of this discussion, João draws the attention of the students to an image taken by rovers on Mars where we can barely spot a little blue dot, the planet Earth, as seen from Mars. So small you could easily have missed it and explained how important these analogue missions are. As if you are an astronaut on a mission to Mars, and something goes wrong, any other help is very far away!

The following Q&A session was very received by the students, and we couldn’t possibly present all the questions posed by the students. But they now know that living in space is not a trivial business and there is still a lot to be learned and explored. Hopefully, this beautiful session was enough to ignite even more the curiosity and ambition in these future space explorers. 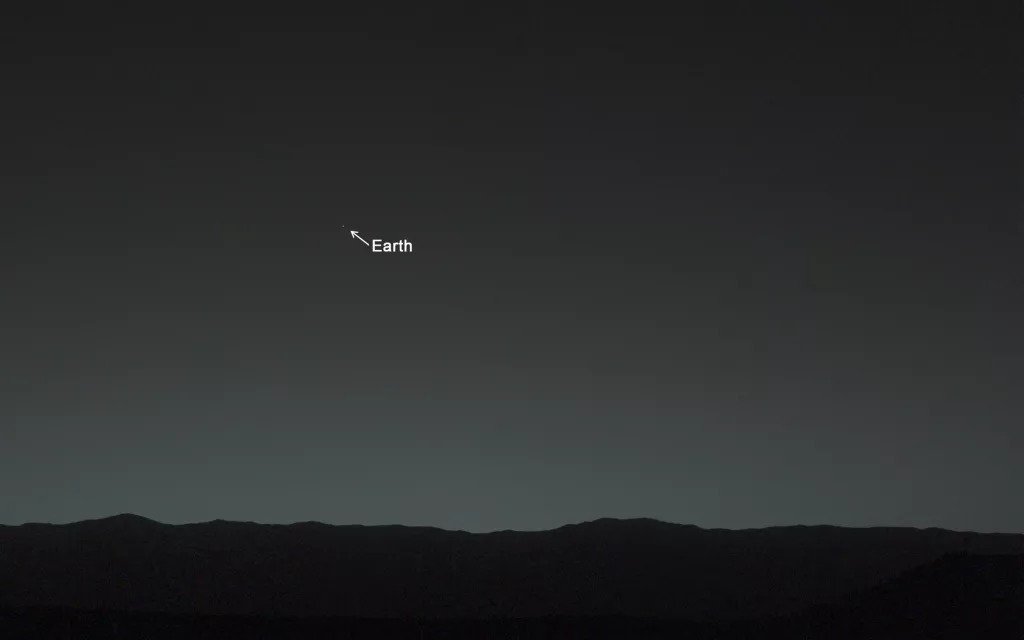