We can all be space-scientists!

You might think that you need a white lab coat and a lot of fancy equipment to do scientific research, but that is not the case! Citizen science projects are a way of connecting scientists with interested members of the public, who can actively engage with research. This is usually through the collection, or the analysis of data, with the help of some sort of smart technology, for most of us, something we carry around with us everywhere. For those of us of a certain age, thinking back to our math class days, with the teacher saying “you won’t have a calculator in your pocket all the time”. Well, now you might just have access to an entire laboratory and a team of experts!

Citizen Science has opened the doors for anyone to take part in research, even within the space sector. However, citizen science is not a new phenomenon in this field. “Operation Moonwatch” was an early research project established in 1956 by the Smithsonian Astrophysical Observatory, which asked citizens around the world to track the trajectories of early man-made satellites (such as Sputnik 1). However, the birth of the internet and smart technologies has made sharing information a seamless process and has opened up Citizen Science to almost everyone. Although you might think that advancements in technology might mean that scientists could collect and analyse data quicker than any human, and researchers now have more data than they know what to do with. Although this might be true to some extent, it is also the case that even supercomputers are not actually that smart or that mobile. So, for data collection, if you want information from a remote location, boots on the ground are still essential, but also computers need to be trained on how to use all this data, and this is where humans are essential.

So modern Citizen Science Projects are truly a collaboration between citizen scientists, researchers and technology, all working together towards a shared goal, and within the space sector there are so many great projects that you could get involved with, and perhaps you might play an important part in the next great discovery, or to help solve one of the many crises the world is facing right now!

If you are interested in getting involved with a Citizen Science project within the space sector, here are some great places to start: 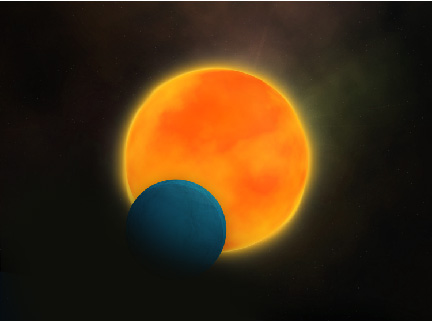 Zooniverse- A platform that hosts a lot of Citizen Science projects, including the following space projects that could really do with your help:

Planet Hunters NGTS – Help researchers find exoplanets, by looking through data from far-off stars and determine if any dips in brightness are caused by an undiscovered planet passing in front of it.

AI4Mars– Help Mars rovers to identify different types of Martian terrain, and learn to avoid the dangerous areas that could cause them damage. Very important information for the future of autonomous missions to other planets!

NASA Global Cloud Gaze – Help NASA scientists get a fuller picture of what is happening in the atmosphere by taking a picture of the clouds above you! Sky pictures are compared with satellite data to confirm dust or haze observations and give insight into unique clouds.

Floating Forests – With the help of satellite images, you can train AI technology to recognise different types of giant kelp forests within the ocean, which will then be used to monitor these important marine habitats from space.

If this sounds like something you would be interested in, what are you waiting for? We can all be Citizen Scientists, and perhaps the work you do will contribute to the next big space-science breakthrough!

Space is for everyone!

This article was written by Chris Styles- Communications Officer from EUSEA 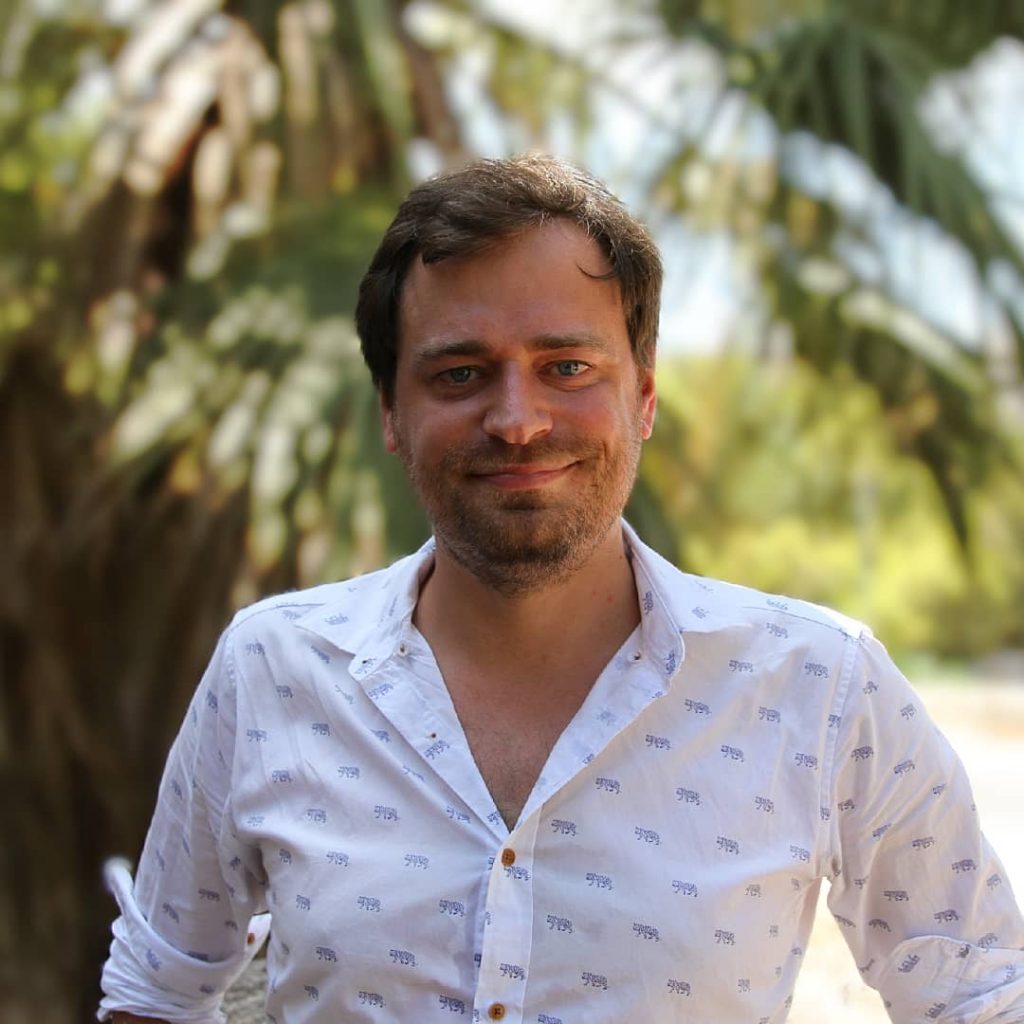